A New Economic Order: A Malign or Benign Influence on Developing Economies? 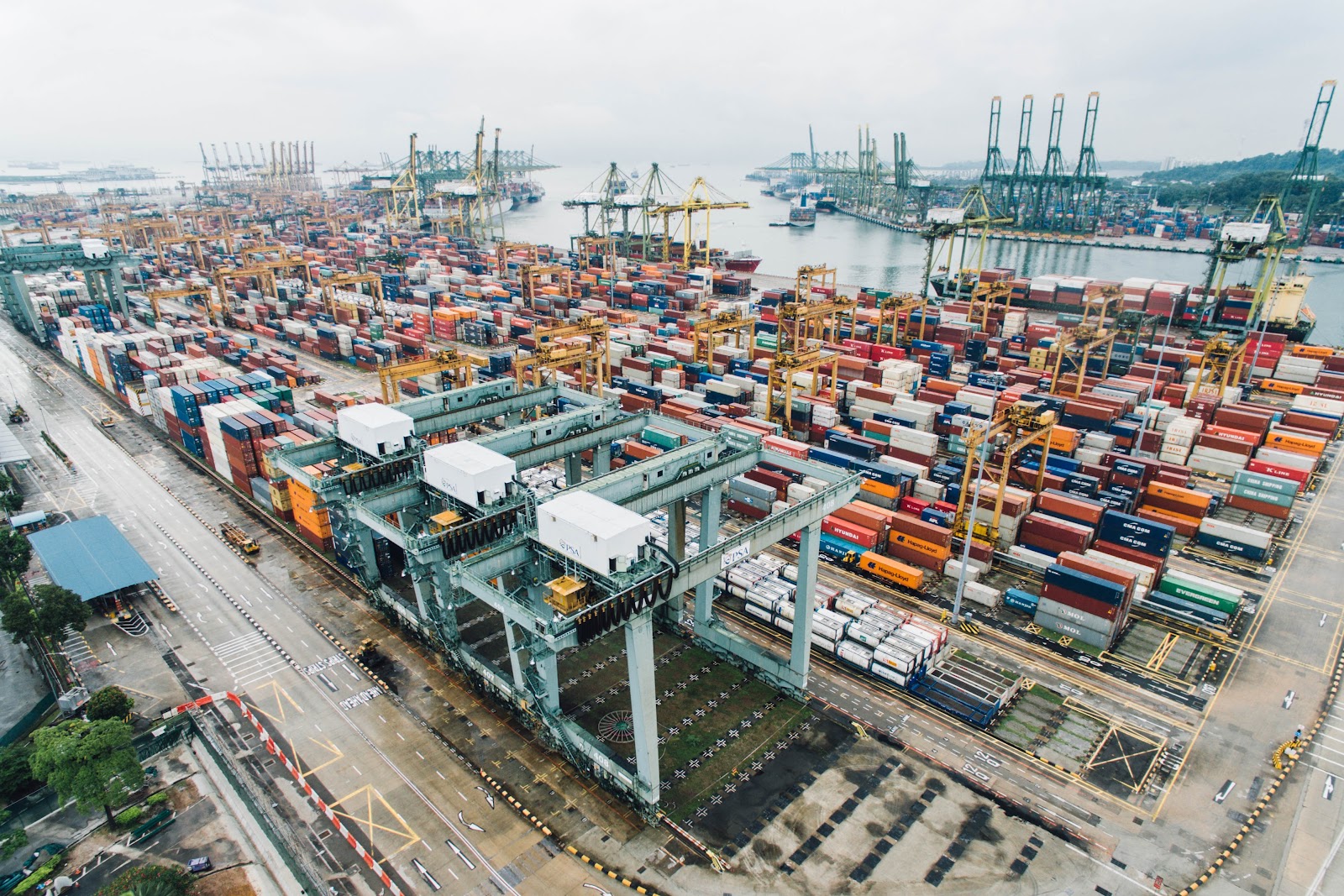 The world today is a far cry from that of 50 years ago – the fragile relations between our political unions, and the rise of protectionism and populism, all serve to challenge our previous views of the world. The increasing dominance of such ideas presents a shift in politics: a new world order. With this inevitably comes a change in how countries interact with one another. Increasingly, populations and politicians adopt an insular viewpoint, with patriotic ideas which do more harm than good by isolating economies from the globalised world. Individualism becomes harmful for the countries who can afford it; devastating for those who can’t.

Western-centric rhetoric makes it easy to believe that the new world is an issue just for America and other developed nations. Trump’s protectionist measures provoke discussion on how America could cope without China, whilst Britain’s departure from the European Union invites reflection upon the future of European nations.

But, just as the new order has brought about monumental change for developed countries, so too has it for developing countries.

The increasing trend towards protectionist policies means that many Western countries are now trying to be at least somewhat more self-sufficient. With more of a drive to produce their own agricultural goods, this creates a problem for countries who rely on agricultural exports.

In President Trump’s speech to the American Farm Bureau this year, he remarked that trade agreements would be reviewed in a way favourable to America’s farmers. He was the first president in over 25 years to speak before the American Farm Bureau, signalling the administration’s increased emphasis on domestic agriculture. And whilst this created patriotic optimism for American farmers, with his calls to level the playing field being received with cheers of admiration from his overly American audience, the impact of such a political rhetoric is likely viewed from more pessimistic lenses for those watching his speech from international TV screens.

The interdependence of countries in today’s globalised world may make it impossible – or undesirable – for America to cut economic ties with developing countries. However, it is not unreasonable to expect that trade barriers may arise. This will likely have two economic effects on developing countries.

First, the immediate effect: free trade would decrease. Africa has experienced most of the suffering caused by protectionist policies enacted by the US and Europe. Farmers in Africa compete with Western farmers, often without the technological advancements available in more developed countries. Of the 7,000 harmful trade measures implemented by countries across the globe since 2009, more than half have come from the EU, and a significant proportion of these have focused on agriculture. The common agricultural policy (CAP) of the European Union distorted commodity markets by implementing a system of subsidies to members, whilst depressing prices for African maize, sugar and beef at the expense of any competitive advantage many African countries would have under free trade. Trump has also shown his distaste for free trade by pulling out of the Trans Pacific Partnership (TPP), which was a proposed trade deal between the United States and ten other nations. He used an executive order in order not to ratify the trade deal.

Second, this protectionism can drive developing countries to move away from agriculture, in order to find new emerging markets and move away from products with high levels of global trade barriers. This creates a subsequent diversification of production. As well as this, the availability of low-skilled, cheap labour in many developing countries can help to see a shift towards a China-style economy. This can very clearly be seen in India, which has in recent years grown from a relatively poor country to a much richer one. Such a move towards the production of manufactured goods for developing economies takes away many of the problems associated with primary product dependency. This causes economies to suffer from over-specialisation, and a diversification of production can therefore help prevent this, and can help to bring about economic growth. If the Trump effect is such that developing economies therefore need to move away from supplying only agricultural goods, this may allow more countries to follow in the same path.

Brexit brings about an interesting case because, whilst many British people voted to leave with the protectionist-style aim to “take back control”, the resulting shift in trade relations may actually open up opportunities for developing economies.

However, the new order does not necessarily mean that all countries are now adopting protectionist policies, and in fact some may argue that the complete opposite is the case. The second key event of the new order is Brexit. Brexit brings about an interesting case because, whilst many British people voted to leave with the protectionist-style aim to “take back control”, the resulting shift in trade relations may actually open up opportunities for developing economies. Whilst trade is free amongst EU countries, the external trade barrier previously acted as a disincentive for trade between developing countries and Britain. Britain may find it more difficult to trade with some of its key European trading partners – such as Germany and France – but the hoped soon-to-be lack of trade barriers with countries such as India and China, as well as many smaller developing economies, which British politicians have claimed will occur, provides a chance for these countries to find new trading partners even through the emergence of protectionism. Recently, politicians have spoken of opportunities for trade with countries within Africa, as one of the largest continents and potential trade partners.

And although we may remark that Britain is but one small island, its departure from the European Union brings about political waves of discontentment in other EU nation states. Whether they may end up opening up their economies more to countries external to the EU remains to be seen.

The effect of the new order on developing economies, therefore, is likely to be drastic. It may be cataclysmic or it may be more positive. Either way, it is unlike that we will see them following the same stable growth patterns we had previously expected of them, and we should prepare ourselves for a future where economies interact in ways incomparable to today.